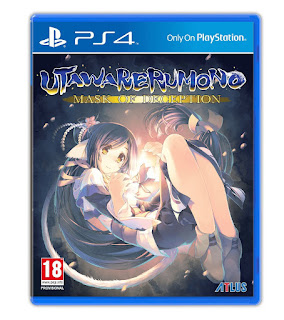 Utawarermono: Mask of Deception is a grand tale meant to enchant the hearts and minds of players in search of incredible journey. The game begins atop a snowy mountain where the protagonist awakens in an unfamiliar wilderness, surrounded by deadly creatures, with nothing but a hospital gown and a splitting headache. However, he’s eventually rescued by a beautiful girl named Kuon, who sports both adorable animal ears and a beastlike tail. Finding that the hapless man has no memory of anything, Kuon decides to take the amnesiac into her care, naming him Haku. As their journey takes them across the land, Haku will (reluctantly) encounter colorful characters (yes, that means more animal people), build deep relationships, battle ruthless enemies, and find himself inexorably dragged into the political machinations of the mighty nation of Yamato.

Email ThisBlogThis!Share to TwitterShare to FacebookShare to Pinterest
Labels: Utawarerumono: Mask of Deception

The Making of The Legend of Zelda: Breath of the Wild Video – Open-Air Concept 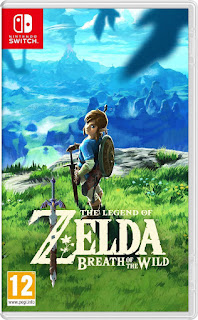 Email ThisBlogThis!Share to TwitterShare to FacebookShare to Pinterest
Labels: The Legend of Zelda Breath of the Wild

AereA is an RPG in which music is both your best friend and your worst enemy. As a disciple of the Great Maestro Guido you have to unravel the mysteries of Aezir. Find out what happened to the world and return the nine primordial instruments to restore balance and bring peace to the world.

Email ThisBlogThis!Share to TwitterShare to FacebookShare to Pinterest
Labels: AereA 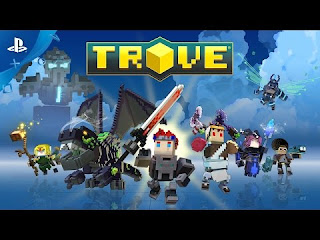 Trove is now available on PlayStation®4!

Email ThisBlogThis!Share to TwitterShare to FacebookShare to Pinterest
Labels: Trove 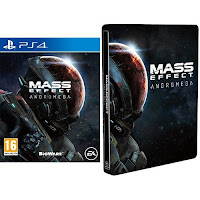 You are on a mission to find a new home for humanity. Explore dangerous worlds, keep your crew alive, and unravel the mysteries of Andromeda. The journey begins now. How far will you go? 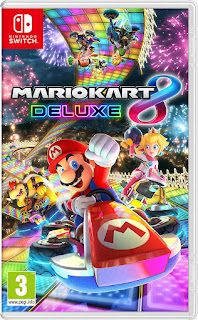 Get all the details on the new content included in Mario Kart 8 Deluxe for the Nintendo Switch, which releases on April 28th! 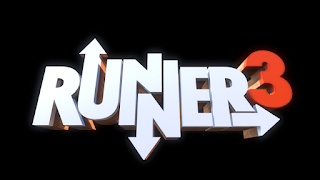 Runner3 continues the joyous adventures of CommanderVideo from BIT.TRIP RUNNER and Runner2. Players will encounter quests, branching paths, new character moves, new Retro Challenges, and a roster of characters that somehow manages to rival the strangeness of Runner2. 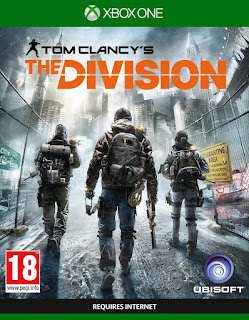 Expansion III: Last Stand includes the Stolen Signal incursion and a new game mode. The Last Stand game mode offers a new way to experience the Dark Zone in a session-based 8v8 adversarial mode without the Rogue mechanic. In Stolen Signal, team up with three other agents and find the best strategy to clear all four wings of this incursion.