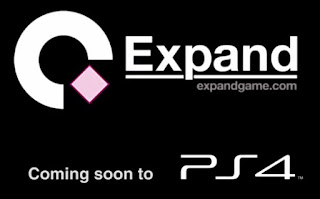 
Expand will take PS4 players through a labyrinth of rotating, expanding and twisting gameplay in the first project from London-based indie publisher.

Originally released on Steam in 2015 by Chris Johnson and Chris Larkin, Expand met with critical acclaim as the 2D minimalist game challenging players to lead a pink square through a labyrinth that constantly rotates, unfolds and expands with the intent to disorientate and harm you.

A world set in five stages, Expand offers an atmospheric experience of exploration, discovery and introspection through gameplay and compelling soundtrack designed to immerse you deeply into its allegorical themes. 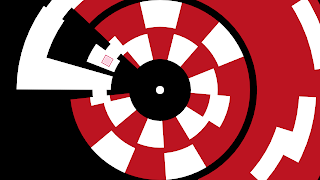 “As our first project, we’re delighted to utilise our invaluable experience to port a much-loved and successful game to PlayStation®4,” says Martin Hann, Co-Owner of UKIYO Publishing.

“We provide indie developers a great platform to get their games in front of a wider audience and the opportunity to increase their potential revenue with a larger install base. 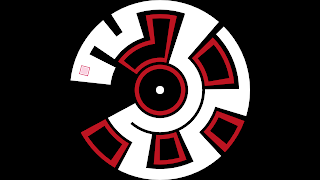 “Expand is just the beginning and we look forward to publishing more titles in the future,” says Martin.

UKIYO Publishing was founded at the beginning of 2017 with a combined experience of over ten years in the video games industry, offering its proficiency in porting and publishing indie games to Sony, Microsoft and Nintendo platforms.

Chris Johnson, developer of Expand, is delighted to be working alongside UKIYO publishing for the game’s October release.

"The entire process with UKIYO has been very seamless - they've been great to work with," says Chris.

"Expand was made to be played on consoles and so we're thrilled to finally bring it to the PS4."
For more details on the game, visit the game’s official website.
http://expandgame.com 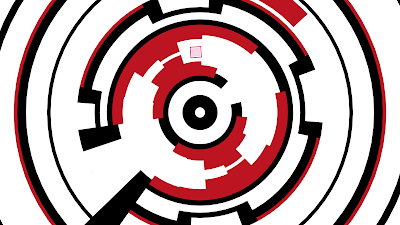 Email ThisBlogThis!Share to TwitterShare to FacebookShare to Pinterest
Labels: Expand