Manchester, England – October 6th, 2017 – Fast becoming one of the most influential and popular gaming events in the UK, PLAY Expo Manchester is set to deliver this year more enthralling content, to larger numbers of eager gamers, than ever before.

The Manchester Battle Arena team will then once again run several stage tournaments with a knockout roster of fighting game showdowns throughout the weekend:

Entry to each tournament is a mere £5 with a share of the £500 prize pot to be won. Signups close at 12:00 each day and tournaments will begin at 12:30pm. Competitors are advised to bring their own controllers to the event, although some will be available on the day to those travelling without their weapon of choice! 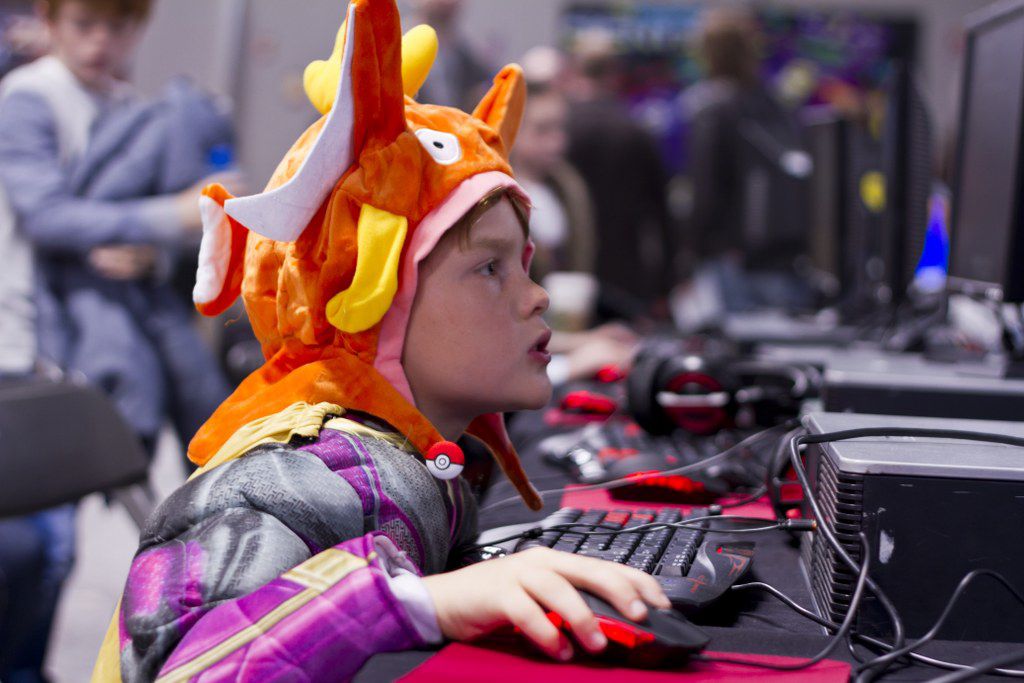 The PLAY Expo Manchester Tabletop Gaming area continues to grow exponentially and this year there will be a huge selection of card- and board games to play, demonstrations of new games from specialists Esdevium Games and retailers selling the latest games for attendees to try and buy.

Fan Boy Three are scheduled to attend and will be running a number of TCG tournaments as well as some ‘learn-to-play’ events. Tournaments confirmed are: Final Fantasy (free) and Yu-Gi-Oh (paid). Schedules will be released towards the end of the week.

A real treat for all attendees to this year’s PLAY Expo Manchester is comedian John Robertson’s critically acclaimed interactive game 'The Dark Room' scheduled for both Saturday 14th and Sunday 15th October.

Described as the world’s first live-action text-based adventure game, The Dark Room is a choose-your-own-adventure, so make sure you choose it!
The Dark Room blurs the lines between comedy and game show and is enjoyed by gamers, non-gamers, teens and parents. The audience play as contestants and the rules are simple.

Originally an interactive YouTube game, The Dark Room went viral and attracted more than 4 million views. Comedian John Robertson then transformed the game into a live show, and so far, has enjoyed sell out shows at events across the UK.

For 36 years Nurishment has been the vitamin-enriched fuel of choice for many gamers and to celebrate Replay Events commissioned independent (and BAFTA-nominated) developer Team Cooper from Sheffield to create The Filling Station – a classic and highly addictive endless runner game packed full of points-earning vitamins and score-wrecking retro obstacles. Get on (and stay on) the leaderboard to earn an entry into the draw to win a SNES Classic Edition. Nurishment ambassador and England International footballer Daniel Sturridge plays the game and loves it (his score is on the leaderboard, see if you can beat him!). Just search “Nurishment” in your App Store or visit www.nurishment.co.uk to get collecting those vitamins!
As Nurishment is the Official Drinks Sponsor for Play Expo Manchester, visitors will be able to visit the stand to sample these vitamin-enriched drinks and play The Filling Station.
Jump on one of six gaming stations and score over 1000 points to win a free Nurishment drink in the flavour of your choice. Reach 3000 points and you'll bag you yourself a free limited edition Nurishment t-shirt!
For more information on PLAY Expo Manchester 2017, please visit: http://www.playexpomanchester.com/ and follow Replay Events on Facebook, and Twitter. 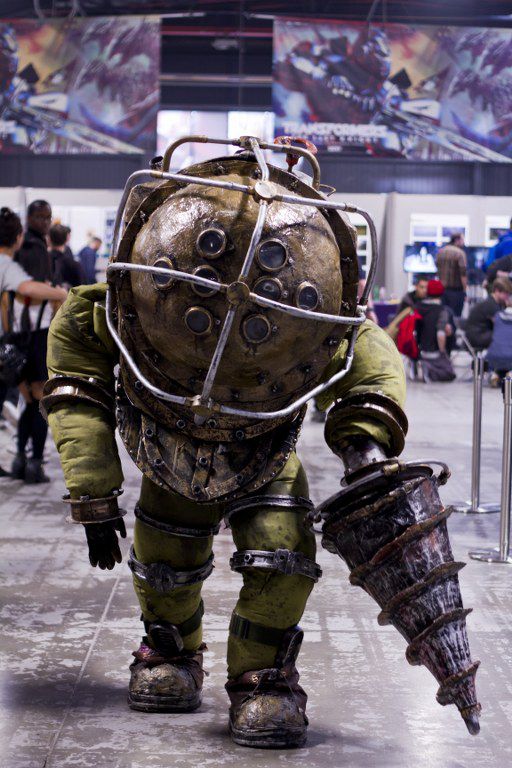