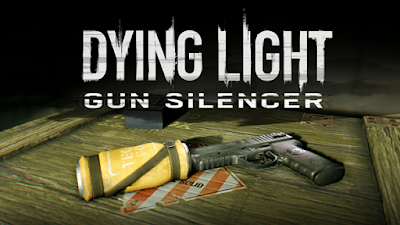 December 19, 2017 – Wroclaw, Poland / Techland, a leading developer and publisher of videogames today announced that the Gun Silencer is now available as part of a year-long commitment to release ten free DLC packs in the ever-evolving Dying Light universe. The new free content drop is 100% community-inspired.

Thanks to Drop #2 players will be able use the Gun Silencer with both the German and the American 9mm pistols, and avoid attracting virals – a helpful edge, especially at night. It doesn’t break, but it does require a special kind of ammo. The blueprints can be collected at the quartermaster’s, after updating the game. Tymon Smektala, the game’s Producer, explains the details in the video link, below:


Drop #2 is available now for PC and current generation consoles.