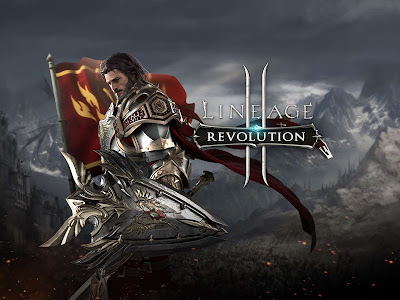 Having introduced the pre-season of the Fortress Siege and Open Siege in December last year, Lineage 2: Revolution offers the largest scale multiplayer gameplay ever available on mobile devices.

The 50 vs. 50 Fortress Siege, held every Friday from 19:30 to 20:00 GMT, offers players to compete in a massive PvP battle between two clans, where the first clan to imprint onto their opponents’ Holy Artifact is crowned the winner. With the opening of the regular season, 4 Gludio Regions and 4 Dion Regions have been newly added, allowing players to conquer the fortresses in these new regions. 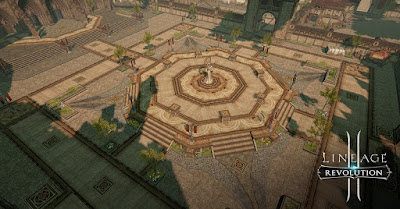 The 30 vs. 30 Open Siege, held every Tuesday, Thursday and Saturday from 19:30 to 20:00 GMT, invites players above level 11 to participate in the smaller-scale 30 vs. 30 battle, giving entry-level players a taste of the grander Fortress Siege. From the regular season, players can acquire a new “Steam Beetle” pet by participating in the Open Siege mode.

Starting today and running until February 7, Lineage 2: Revolution will also host two new in-game events offering players the opportunity to obtain increased rewards. The New Region Dice Event will allow players to earn dice points after completing dungeons and quests, which are used to roll for special rewards such as Maphr’s Protection and Enhancement Scroll, which are essential for item enhancements.

During the same period, Log-in/Attendance Event will be held, where players who log-in to the game daily will receive special items. Those who log in consecutively until the seventh day will receive an R-Grade Varnish Selection Box, used for leveling up equipment.

“We are very excited to bring the regular season of Fortress Siege and Open Siege to Lineage 2 Revolution” said Netmarble’s Chief Glober Officer, Seungwon Lee. “It’s been a month since we opened the pre-season and we received some great feedbacks from our players. We see increasingly more players participating in the two sieges and we hope our players continue to enjoy the massive-scale battles.” 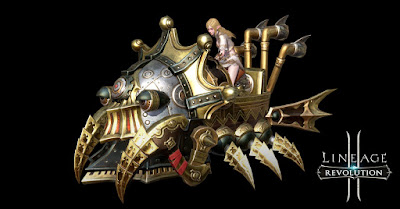