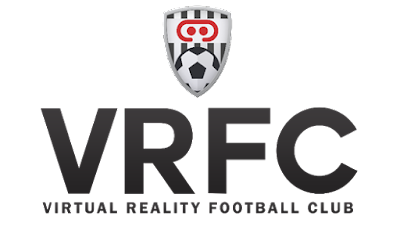 Created in Unreal, and utilising Cherry Pop Games K4 physics system, so you can bend it like Beckham, VRFC allows you to kick, dribble, tackle, pass, cross, head and shoot in VR, with a first of its kind implementation of Agile locomotion™, never before seen in VR. 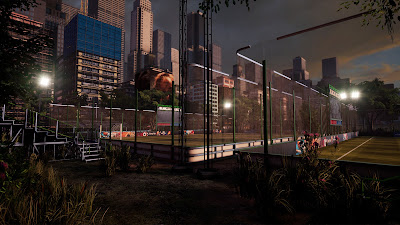 With up-to eight players online, VRFC is a competitive online and crossplay compatible VR title like no other, where all the action and movement shines in a 1st person viewpoint. With a smooth 90fps frame rate, VRFC offer more than just fun; it offers an energetic and engaging upper body workout that will keep you on your toes until the final whistle. As with the sport itself, VRFC is easy to play but harder to master, and with a range of training activities you can develop your skills to become a true legend of the game.

Gemma Jessop, CherryPop Games said, “We’re delighted to be able to share VRFC with the world, as a team we have had a ball (pun intended) making this game. At CherryPop we like to push the boundaries on what’s possible in VR, and with VRFC we certainly did that. We wanted to be able to provide a new experience to the ever growing VR community.” She continued. “ We are utterly passionate about VR; it’s a tactile and wonderful platform, and VRFC brings football to life in a new and exciting way.”

Shortly after launch, a companion app will be released for iOS and Android devices, adding first person play between mobile and VR devices.

To follow all the latest news on VRFC, please visit the following channels:
http://www.virtualrealityfootballclub.com
https://twitter.com/cherrypopgames

ABOUT​ ​CHERRY​ ​POP​ ​GAMES
Located in Manchester, UK, Cherry Pop Games is an independent, multi-platform development studio specializing in Immersive gaming experiences with a core focus on emerging trends. With a target of blending new and exciting technology with a social world to create truly memorable moments in gaming. Cherry Pop Games, throws out the rule book on isolation in VR and instead embraces the future of social interaction in the virtual world.

Email ThisBlogThis!Share to TwitterShare to FacebookShare to Pinterest
Labels: VRFC