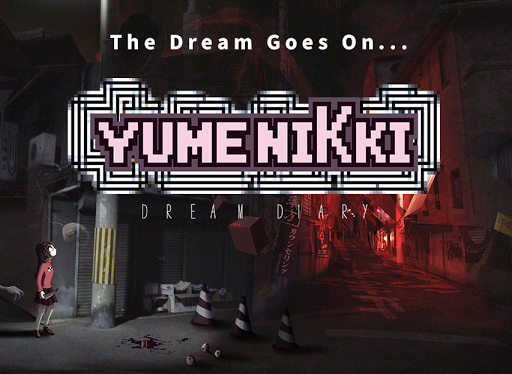 In its original form, RPG Maker darling Yume Nikki was a divisively controversial work among fans. By contrast, YumeNikki -Dream Diary- is a collaborative show of the utmost respect for auteur Kikiyama’s seminal release.

The RPG Maker team at Kadokawa has paired up with Active Gaming Media’s development team of ardent Yume Nikki fans to bring you this modern indie title in the form of YumeNikki -Dream Diary-. This diverging follow-up combines influences from the original game and other recent indie juggernauts to create something wholly unique.

YumeNikki -Dream Diary- was created under supervision and with the full cooperation from the original creator, Kikiyama themselves. We hope it will help to create a whole new wave of fans, as well as push the envelope in terms of what RPG Maker games can become. 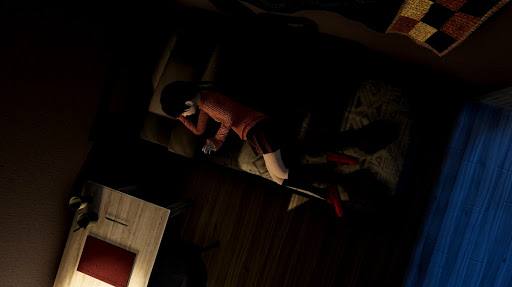 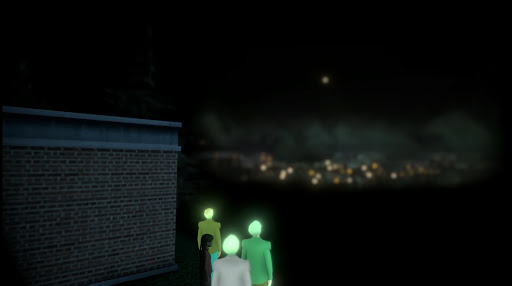 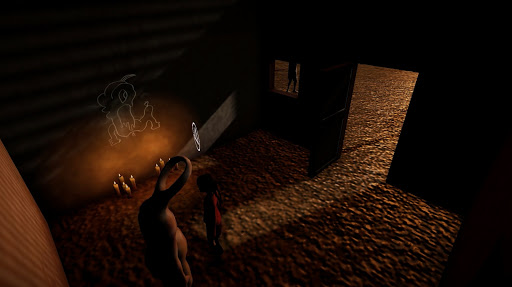 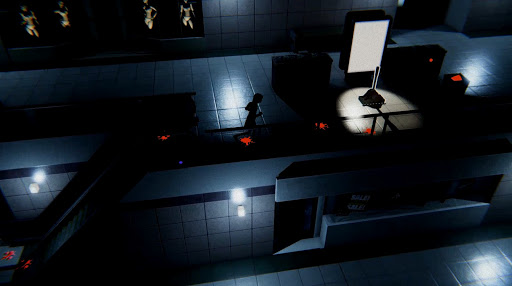 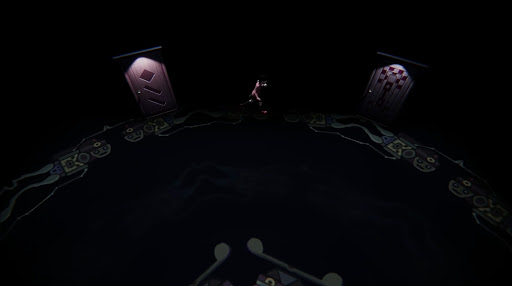 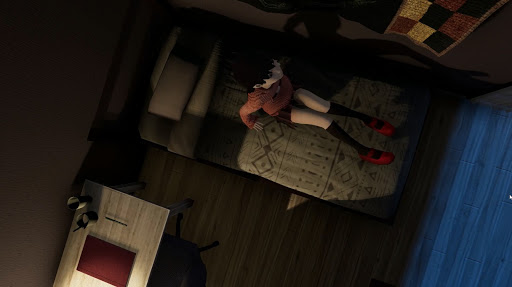 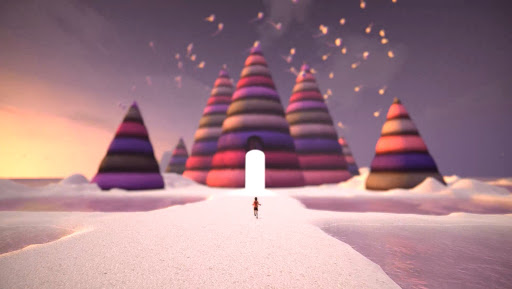 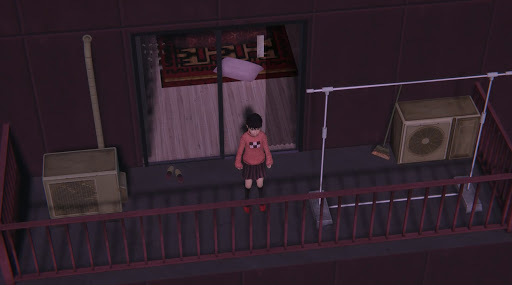 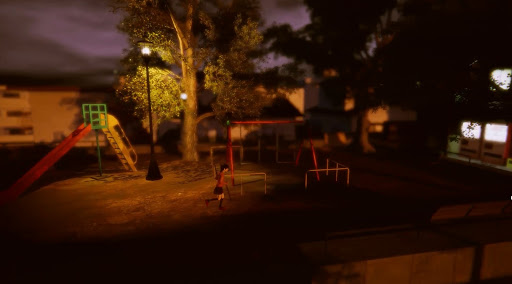