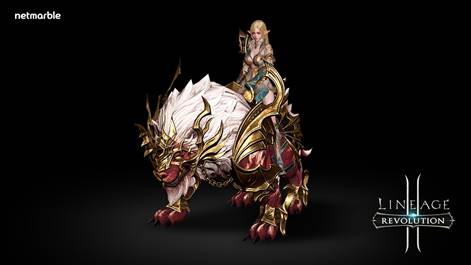 A newly released infographic video (https://youtu.be/_qEf-C448bM) highlights all of the impressive achievements the Lineage 2: Revolution community has accomplished since the game’s launch on November 15, 2017, including:

Through a new patch update, Lineage 2: Revolutionis adding a new Mount, “Maned Lion”, which is available from the Summoning Circle or for purchase from the in-game shop. As the second rare mount, the Maned Lion has a speed of 750 and increases Crit. Rate, Penetration, Resilience, HP Regen and Max MP.

From now until 8:00 GMT, March 14, Lineage 2: Revolution will host two in-game events rewarding players for their continued support for the past 100 days. The Dice Event offers players to roll the dice, and move and land on various squares that offer special rewards such as A Grade Mount Pet Equipment Boxes, A Grade Mount Pet Varnish Random Boxes, Summoning Circle Fragment Boxes and more. Players can roll the dice twice a day upon log-in and by completing in-game content, players will receive Dice Points where every 100 Dice Points will give players one more chance to roll the dice again. Players can also obtain Lap Completion Rewards by completing a lap up to 15 times. 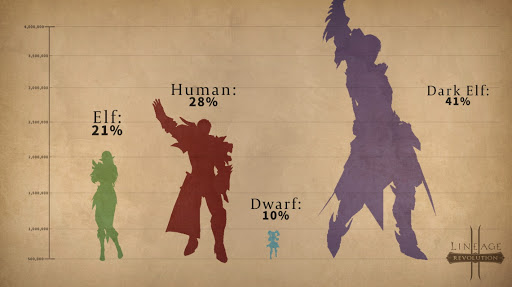 “We are so proud to have reached this monumental point with our loyal and beloved Lineage 2: Revolution community, and we want to thank our players for an amazing 100 days. To many more milestones to come!” said Netmarble’s Chief Global Officer, Seungwon Lee.

For more information on Lineage 2: Revolution and the in-game events, please visit the official Facebook page website at 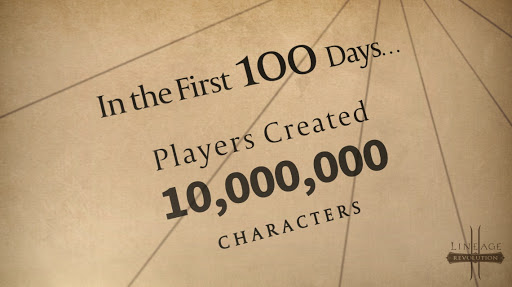