SPRING INTO THE SEASON WITH NEW LINEAGE 2: REVOLUTION UPDATE 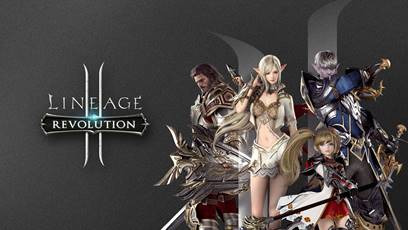 In the latest game update, an all-new World Boss, Guillotine, has appeared in the Shrieking Hallows and Guillotine Keep. This ferocious World Boss ignores all defense and requires a significant amount of HP to defeat and appears daily at 6:00pm GMT on the European server. A new Rare Red Equipment Set Effect has also been added to the game, allowing players to severely damage magical monsters.

To celebrate the start of Spring, the Capture the Egg! Event also began last week and will run until 11th April, allowing players to exchange Intact Eggs, Soul Powders and other items obtained from destroying Eggs in Monster Dungeons for various rewards. A new “Eggcellent” mount has also been added to the Shop for a limited time with Adena and for players above level 50.

“It’s amazing to think that our worldwide journey for Lineage 2: Revolution began just last fall,” said Netmarble’s Chief Global Officer Seungwon Lee. “Spring is a season of new beginnings and we’re excited to continue bringing fresh, new and seasonal content to our loyal community as a thank you for their continued support over the past year.”

As part of its efforts in interacting with the game’s fans, it also celebrated April Fools’ Day by posting limited time promotions for ‘Dwarvish Beard’ and ‘Maphr’s Boba’ on its Facebook page, which generated hilarious reactions from the fans.

For more information on Lineage 2: Revolution and the in-game events, please visit the official website (http://l2.netmarble.com) and the official Facebook page  (https://www.facebook.com/OfficialLineage2Revolution/) 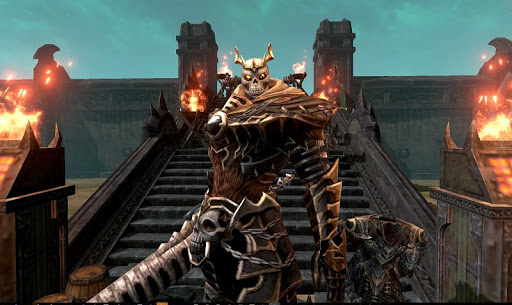