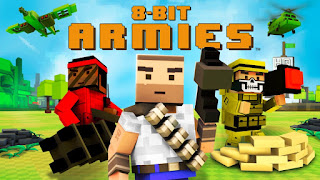 On September 21, RTS game 8-Bit Armies conquers PS4™ and Xbox One
Rotterdam, The Netherlands - May 3, 2018 - Today SOEDESCO revealed that the fast-paced Real Time Strategy game 8-Bit Armies is coming to PlayStation®4 and Xbox One on the 21st of September, both digitally and physically. A physical PC version will also be released on this date. The eagerly awaited action-strategy title was made by the Command & Conquer™ era veterans at Petroglyph.

Blast from the past
8-Bit Armies is a tribute to classic RTS games and is suitable for existing fans and new players of the genre seeking a friendly approach to strategy gaming. With a colorful, blocky voxel art style, the game is accessible to anyone regardless of experience.

The game is further enhanced with an all-original soundtrack from Command & Conquer music composer Frank Klepacki, which is reminiscent of some of his greatest hits from previous Westwood Studios RTS games.

Features:
Play with easy to understand military units and structures
Obliterate your enemies in a variety of colorful, destructible maps
Complete 40 single-player missions and 12 co-op missions
Compete in online multiplayer with up to five other players or AIs
Enjoy easy controls that are perfectly adapted to consoles 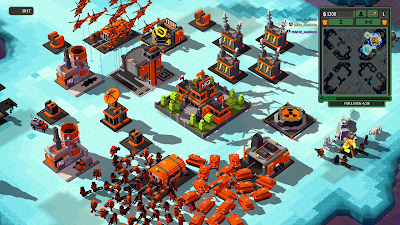 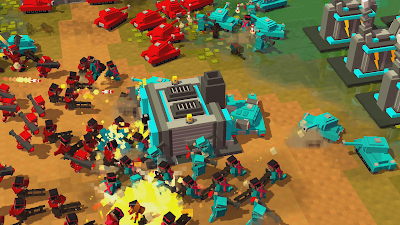 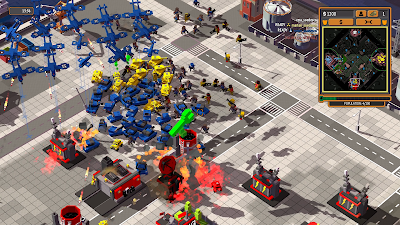 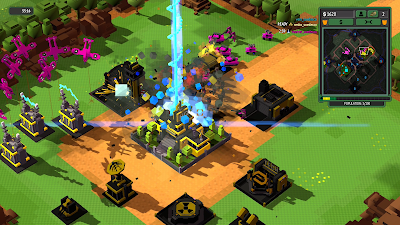