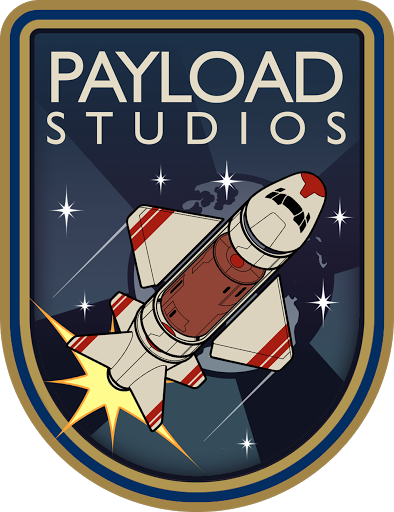 London, United Kingdom – 22nd May, 2018 – In celebration of their recent Multiplayer Beta launch, Payload Studios today announced that the creative sandbox title, TerraTech, will be available to play completely free of charge for one week.

Starting today at 6pm BST/10am PST (Tuesday 22nd) and running until 9pm BST/1pm PST Sunday 27th May, users will be able to try their hand at the game’s crafting, combat and construction mechanics in Campaign, Creative and PvP modes, by downloading TerraTech via the Steam Store. Furthermore, players will be able to purchase the full game at a whopping 40% discount until 6pm BST/10am PST on Monday 28th May.

Bringing players together for over-the-top competitive fun, TerraTech’s Multiplayer Beta is now live on Steam, and features up to 16-players in free-for-all and team-deathmatch modes. This marks the first time multiplayer has been available to the complete player base, after a successful closed Alpha phase, which concluded last week.

Russ Clarke, Founder of Payload Studios said: “Multiplayer has been the number one requested feature since the first day we showed TerraTech to the public, and it's so exciting to finally take this out from under wraps. The community did some amazing work stress-testing the game and helping us tune the design during the closed Alpha. With this week's free access, we wanted to give everyone the opportunity to see what TerraTech has to offer, as we prepare to launch on PC and console this summer.”

To make the most of the Multiplayer Beta and Free Week, visit the Steam Store at

TerraTech will be available Summer 2018 for PC, PlayStation 4 and Xbox One.

For more information on TerraTech, visit 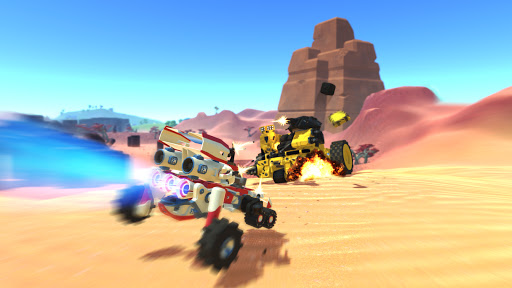 Email ThisBlogThis!Share to TwitterShare to FacebookShare to Pinterest
Labels: TerraTech