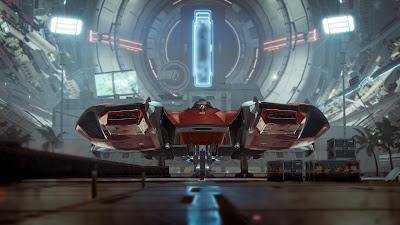 Based on an unreleased racing prototype, the Mamba brings blistering speed combined with huge firepower to Elite Dangerous as part of the Beyond – Chapter Four update. Sporting one huge and two large hardpoints, the Mamba’s emphasis on power speed allows players to hit hard and vanish before a target has had time to react. Though comparable to fellow

Joining the Mamba in Beyond – Chapter Four is the Krait Phantom. Following on from its sister ship the Krait Mk II, the Phantom is a lighter, faster ship that features a spacious cargo hold and relatively generous quantity of hardpoints. Though it may not boast the same firepower as the Mk II, the Phantom can still hold its own against larger targets and has enough straight-line speed to outpace smaller ships. 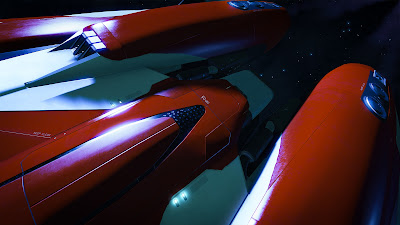 Players can get a closer look at how the Mamba and Krait Phantom play in our first-look livestream, on the Frontier Twitch channel tonight at 7pm GMT.

If you have any questions about Beyond – Chapter Four or Elite Dangerous in general, don’t hesitate to give us a shout.