Thea 2: The Shattering, an innovative 4x hybrid strategy game, will launch on 30 November 2018 in Early Access 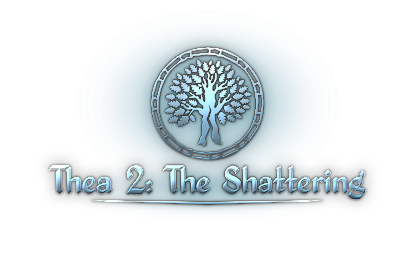 November 5, 2018 – MuHa Games: Polish-British indie developer and creator of Thea: The Awakening, the critically well-received 4x strategy, RPG, survival and card game hybrid, have announced Steam Early Access for their much-anticipated sequel: Thea 2: The Shattering. After a successful Kickstarter campaign and a period of intense development, it will appear on EA November 30, 2018 — taking another big step towards a full release, scheduled for 2019.

Early Access includes all the core game mechanics: including exploration, battles, resource gathering, research and crafting. The main quest and a number of side quests will be fully playable. Fans of co-operative play will be pleased to know that co-op modes have also made it into the Early Access build. Developers are aiming to thoroughly analyse feedback from players; helping them tweak game mechanics and add that final polish to the full release.

Thea 2: The Shattering will once again offer a unique blend of 4X turn strategy, RPG, survival — and an original card game with a dark fantasy setting — all inspired by Slavic mythology and culture. Players take on the role of gods, overseeing the actions of their tribe of followers, while navigating a procedurally-generated environment. They will decide on a favoured play style and build on it during their adventure: they may wish to simply explore the world as nomads, take on all comers as a warlord-led army, or master the art of diplomacy; building alliances with other factions and trying to ensure the peaceful survival of their worshippers.

An atmospheric musical score and moody visuals provide a perfect accompaniment to a carefully-crafted Slavic narrative. Co-op multiplayer, free DLC content, an adventure editor and modding tools, all mean this Early Access version will provide a well-rounded strategy experience ahead of next year’s full release.

Further information on Thea 2: The Shattering, as well as news and updates can be found on the game’s Steam page. To learn more about MuHa Games, please visit http://muhagames.com 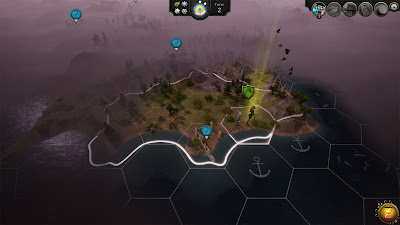 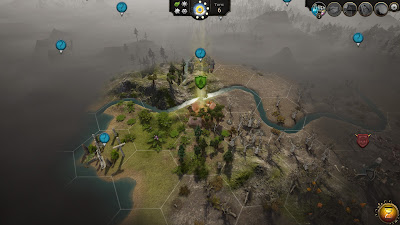 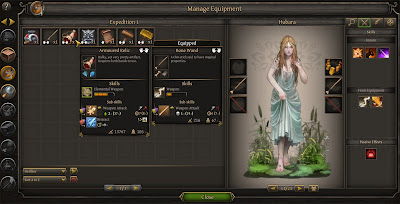 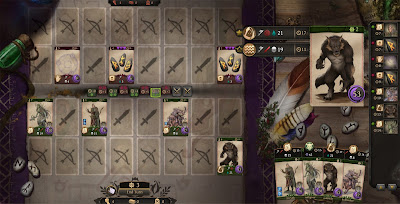 Email ThisBlogThis!Share to TwitterShare to FacebookShare to Pinterest
Labels: Thea 2 The Shattering