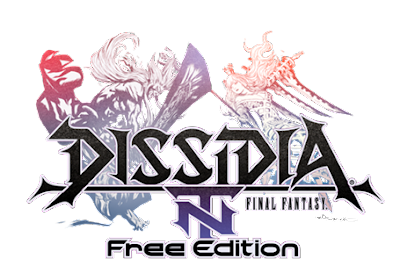 
Tifa Lockhart joins the ever-expanding playable roster of DISSIDIA FINAL FANTASY NT today, bringing her powerful brawler playstyle to the game. As an Assassin character, Tifa is a master of martial arts, and able to unlock varied and powerful moves the more she hits her foes. Her Limit Break ability enhances her allies according to the number of successes she manages to roll on the slot machine reels that appear on-screen.