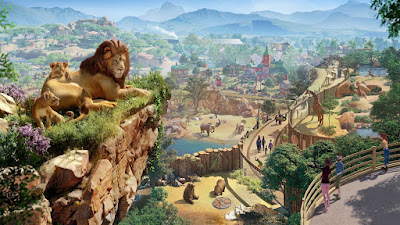 The Planet Zoo Beta runs from 24 September until 8 October, featuring the first scenario from Planet Zoo’s Career mode, and a biome from Franchise mode.

A new story awaits in Planet Zoo’s narrative-driven Career mode. Players will be introduced to a cast of colourful characters in a globe-trotting campaign, placing them in charge of zoos around the world. The Planet Zoo Beta includes the first scenario, introducing players to zoo management and a selection of animals from the full game, including a number of as-yet unrevealed animals.

Planet Zoo is playable all week at Gamescom in Cologne, Germany. Visitors are invited to go hands-on with Career mode and Sandbox in Hall 7 at the Koelnmesse.

Beta access.
Three exclusive animals.
High-quality wallpapers.
Original Soundtrack.
Players who pre-order the Deluxe Edition can join the Planet Zoo Beta between 24 September and 8 October, and add the Komodo Dragon, Pygmy Hippopotamus, and Thomson’s Gazelle to their zoos at launch. 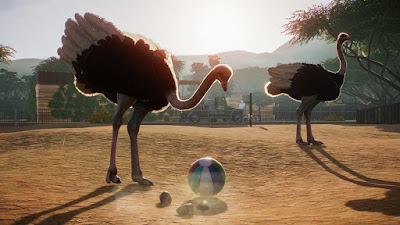