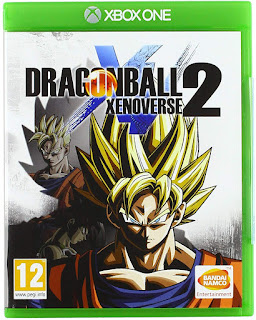 Two heirs to the power of the Majin race are joining Dragon Ball Xenoverse 2 in Ultra Pack 2!

YOUR STORY, YOUR AVATAR, YOUR DRAGON BALL WORLD

DRAGON BALL XENOVERSE 2 gives players an all new Dragon Ball experience: Fly around Conton City with up to 300 other players, face off against super powered bosses with 6-player teams and create your own character to save the Dragon Ball timeline in style.

UNITE AND FLY THROUGH TIME TO PROTECT DRAGON BALL’S HISTORY!