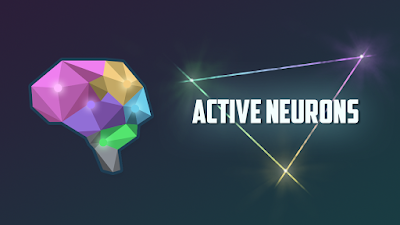 Active Neurons - Puzzle game will be released on Nintendo Switch™, Xbox One, PlayStation®4 and PlayStation®Vita on April 29th! Price is just $4.99 everywhere!

Active Neurons is a game that trains the player in spatial logical thinking.

It may seem simple, but it won't be as simple as it seems. To choose the direction of movement, the power of thought should be at rest, so it is important for you to correctly use the obstacles presented on every level.

Think, make a decision, and look for the right path to the neurons in order to charge them.

Our brain works much like a computer without the chips. Neurons are the primary components of the nervous system. They send and receive information in the form of electrical signals from the sensory organs, facilitating communication with the brain.

Do not forget to charge your brain! This is exactly what you need to do in the game, while simultaneously charging the neurons in real life! 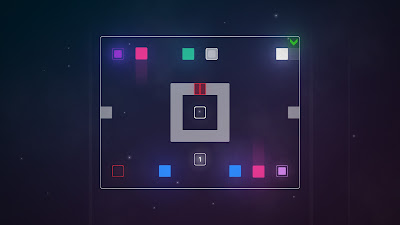