Castle Pals - Launch Trailer - Out on all consoles this week 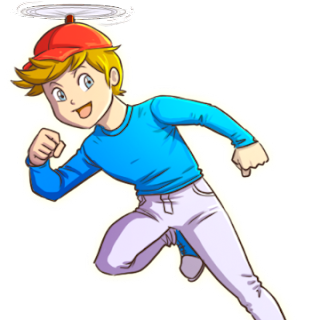 Leon, Spain - May 26th, 2020
If you discovered an old scary castle, would you try to uncover all of it’s secrets? Well, Kylee and Owen plan to!

One night, Kylee and Owen stumbled upon creepy Castle Pookapick and decide to uncover its secrets! Nothing could possibly go wrong, could it?

Play as two different characters! Punch your way through enemies with Kylee and fly above your enemies while avoiding traps as Owen!

Earn optional gold medals by completing levels from start to finish faster than the posted time for each level. Can you collect them all? 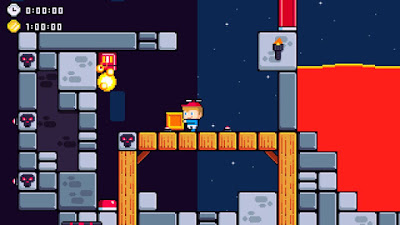 Castle Pals will be priced for 4.99$/€ for all platforms.