Steam Tactics will be released on Nintendo Switch™, Xbox One, PlayStation®4 and PlayStation®Vita on August 5’th! 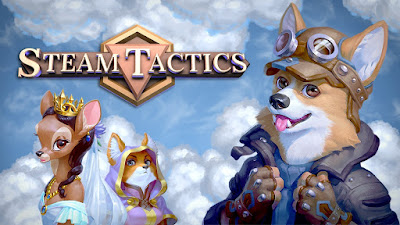 Steam Tactics will be released on Nintendo Switch™, Xbox One, PlayStation®4 and PlayStation®Vita on August 5’th! Price is 9.99 💵 everywhere!

Welcome aboard your airship, captain! Steam Tactics is an RPG about steampunk airships with tactical turn-based combat. Take on a role of a captain of a squad of airship pilots, acquire and upgrade new ships and weapons, level up your crew.

The king is gravely ill. The queen wishes to employ your services. You are one of the most renowned mercenary tacticians in the land. Will you answer the kingdom's call? 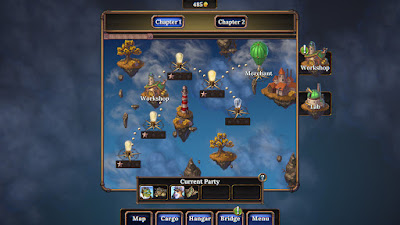 Features:
- Simple yet deep tactical combat. You don't have to wade through obscure marginal mechanics, the gameplay revolves around clear core rules.
- Vast space for creative decision making. It's up to you to decide how to equip your ships, how to level up your pilots and how to approach a particular battle.
- Varied progression system. Gather materials to upgrade your ships and guns, combine duplicate equipment to create more powerful versions of it, level up your crew.
- Suitable challenge for different skill levels. 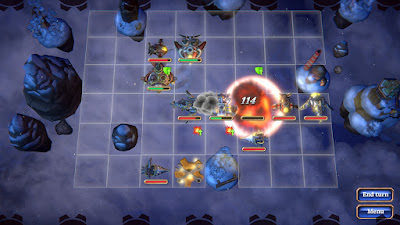