A HERO AND A GARDEN - Launch Trailer 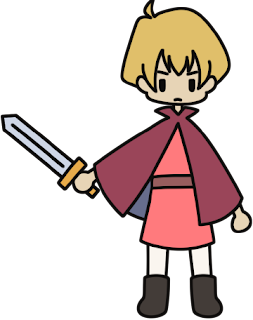 Once upon a time, there was a princess trapped in a tower by an evil witch. Would anyone attempt to rescue her?

A brave hero attempted to save her, but things didn’t exactly work out for him! In a twist of fate, our young hero is now forced to repay all the damage he caused to the local monster villagers by… growing a garden?

Email ThisBlogThis!Share to TwitterShare to FacebookShare to Pinterest
Labels: A HERO AND A GARDEN