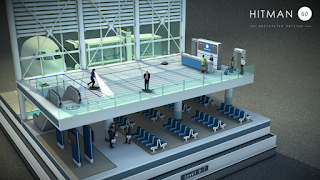 Hitman GO is a simple to play, but difficult to master turn-based puzzle/strategy game set in a stunning interpretation of the Hitman universe. 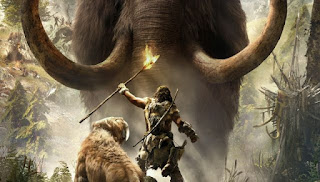 Humanity is again relying on the Square Avengers to survive a vicious alien onslaught. Unfortunately for humanity, our Avengers are busy proving their credentials in the Galactic Hero's Tournament. Hone your skills and level-up your character in the local single-player tournament, or skip straight to the main event and challenge your friends in one of the hilarious and frantic online skirmish modes.

Game mechanic
Square Heroes features a unique gameplay mechanic: choose your available weapons at the start of a round and unlock them by collecting loot. Rounds begin with Melee combat and progress through weapon categories of Light, Heavy, Explosive and Special. This mechanic ensures gameplay variety so each match is never the same. Strategically choose your load-out to defeat your foes!

RPG elements
Earn experience points during gameplay to level-up your character. Reaching a new level rewards you with an epic new weapon or a stylish new hat. Enhance your character's statistics by choosing from the unlocked melee weapons and hats. 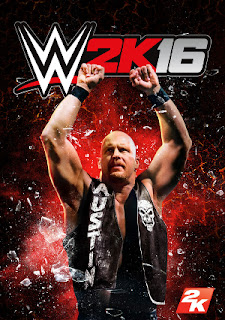 Risk of Rain is an action platformer with roguelike elements. With permanent death as a primary feature, players will have to play their best to get as far as possible. Fight on a mysterious planet with randomly spawning enemies and bosses, either alone or with 3 friends in online and local co-op.

Email ThisBlogThis!Share to TwitterShare to FacebookShare to Pinterest
Labels: Risk of Rain 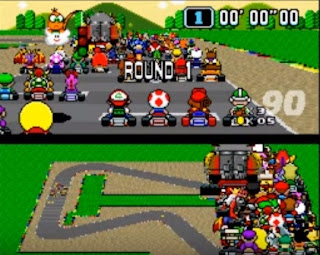 Face off against friends and challenge enemy swarms as opposites collide in the action-strategy combat of INVERSUS! http://www.inversusgame.com

Player movement is constrained to opposite colors of a black and white grid. Shoot tiles to flip their color in an attempt to block, trap and close in on the enemy. With every action changing the play space, each round evolves into a unique battlefield.

Email ThisBlogThis!Share to TwitterShare to FacebookShare to Pinterest
Labels: INVERSUS

The time has arrived! Bayley and Sasha Banks take their rivalry to Mortal Kombat X for a Best of Three competition, presented by Crunchyroll! The winner will don UpUpDownDown's Power Glove, while the lose let's said winner do her makeup however she sees fit!