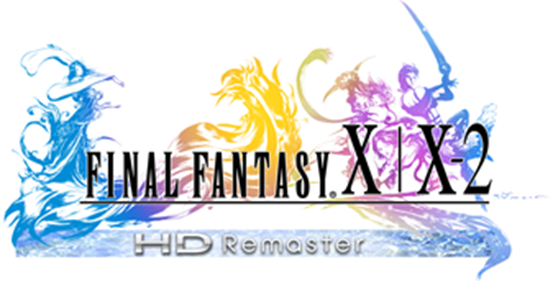 LONDON (2nd May 2019) – Square Enix Ltd., today released a brand-new video in the ‘Inside FINAL FANTASY®’ series featuring insight into the development of the recently-released FINAL FANTASY X/X-2 HD Remaster.

In the ‘Inside FINAL FANTASY X/X-2 HD Remaster’ developer featurette, the creative minds behind the beloved title take an in-depth look at some of the secrets behind its creation, featuring interviews with:


The ‘Inside FINAL FANTASY’ series takes viewers on a deep dive into the legacy of the series bringing together interviews with a variety of original creators, artists and developers. Previously released videos in the series have given in-depth looks at FINAL FANTASY IX, Chocobo’s Mystery Dungeon EVERY BUDDY!™ and FINAL FANTASY VII, sharing new information on the development of these revered, fan-favourite titles. Follow the FINAL FANTASY YouTube channel for updates in the Inside FINAL FANTASY series:  https://www.youtube.com/finalfantasy

FINAL FANTASY X / X-2 HD Remaster is now available both physically and digitally for the Nintendo Switch™ and as a digital-only title for the Xbox One family of devices, including the Xbox One X. Physical copies of the game for Nintendo Switch™ also include a reversible sleeve featuring beautiful art of the title’s heroes.

For more information, visit: http://www.finalfantasyXHD.com
Posted by JD at 16:14