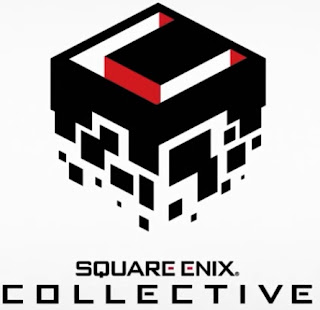 Here at GCP we are big fans of the Square Enix Collective, you may have noticed how much we have covered their releases this year, they have helped bring some truly great Indy titles to the masses, and we thought we would take a look at what they have achieved this year.

"Square Enix Collective has been created to act as a service provider for indie developers, either through helping to build community, or with support for releasing games. Regardless of which services we work with you on, you will always retain your own IP, as well as creative control over your projects – and at each stage it’s up to you if you want to continue to work with us in the future."
https://collective.square-enix.com 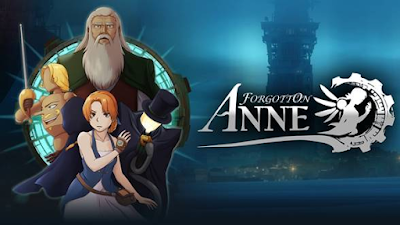 ‘​Forgotton Anne is a seamless cinematic adventure game with light puzzle platforming elements. Step into a hand-animated realm of wonder in which everyday objects take on a life of their own. Uncover the Forgotlings’ mysteries & harness magical forces as you embark upon a quest to return home. 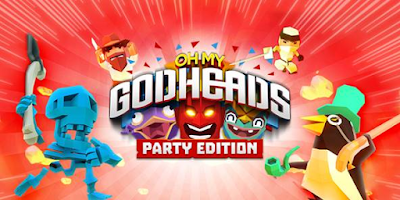 Oh My Godheads is a fast and frenetic multiplayer fracas in which four players swing pointy swords, sling explosive pies and celebrate the death of their foes with exuberant aplomb. Choose from a wide variety of characters, before grabbing the Godhead and bringing it back to your base - while unleashes its wrath on you and those around you. 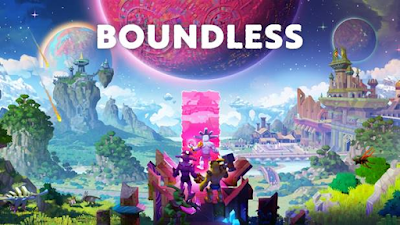 Boundless is a voxel sandbox MMO built on endless possibility. In a universe of connected worlds, seamless interplanetary travel is possible via mysterious portal technology. Travel seamlessly between diverse planets as you build, craft, trade and fight to form new civilization. Shape your citizen, forge your destiny and sculpt your world. 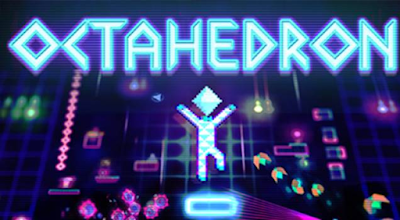 Surf through a pulsating, underground world on platforms pulled from thin air in this challenging psychedelic action platformer that has you defying gravity to a pumping beat. Atmospheric soundtrack by Chipzel (Super Hexagon), and house & trance producers Andre Sobota and Monomirror. 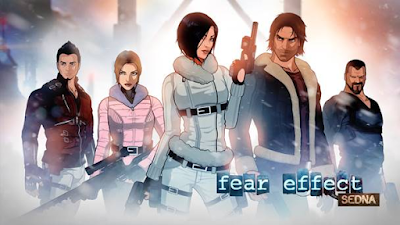 Thrilling action and stealth gameplay enhanced by the Fear system, an exciting story and ultra-stylish cutscenes. Harness your team’s dynamic abilities to tackle enemies and puzzles like never before. 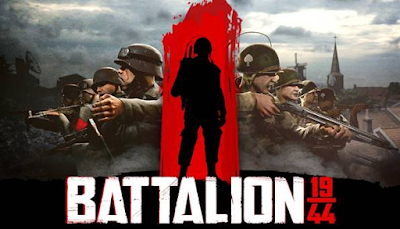 Battalion recaptures the core of classic competitive shooters & refines the ‘classic’ FPS feel for the next generation. Focusing on 5v5 infantry combat, where precise flick shots with your Kar98, covering fire with your Thompson and fluid movement are key to clutching every round for your team.